Sexual Minorities and the Church: Resources Available from the AMBS Library 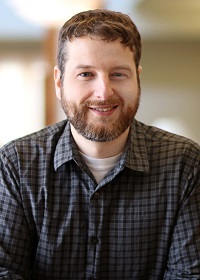 In 2011, Reba Place Fellowship, an MCUSA congregation in Evanston, Illinois began a process of discernment regarding inclusion of sexual minorities. (Note: They deliberately chose the term "sexual minorities" after discomfort with "homosexuality" and "LGBTQ". The congregation used the terms "affirming" and "traditional" to describe ends of a spectrum of views.)

The congregation's journey between 2011 and July 2015 is described in a sermon Pastor Sally Schreiner Youngquist. Sally has also provided the text of a working document, Third Way Approach, that was passed unanimously with one abstention on August 11, 2015.